How to get Netflix and Hulu in South Africa 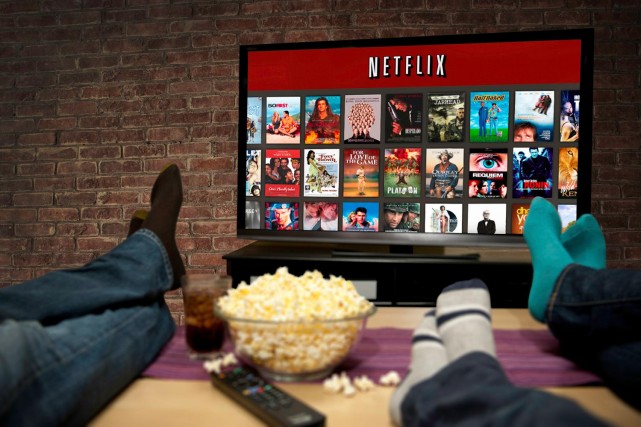 With a 2Mbit/s or faster connection and a little technical know-how, it’s possible to subscribe to streaming services like Netflix and Hulu in South Africa.
The easiest way to stream to a laptop or dedicated PC is to use a browser plug-in that allows you to sign up for the services as if you were in the US. Neither Hulu or Netflix mind where your credit card is registered, so once you’ve signed up, paying the monthly subscription fee is no obstacle. For music fans, Pandora also doesn’t require a US billing address, but it’s worth noting that music streaming service Spotify does and thus won’t work here unless you can supply appropriate billing information.
Two of the most popular and easiest to use plug-ins are Media Hint and Hola Unblocker, both of which are available for Chrome and Firefox.
Media Hint makes you appear to be in the US, while Hola Unblocker allows you to choose from a number of regions, including the UK, which may be useful for those wanting to make use of the BBC’s iPlayer service.
Once installed, signing up is as simple as visiting the Netflix or Hulu websites. Netflix offers new customers a month free, while Hulu offers a week — more than enough time to decide which is best for you. It only takes a few clicks to cancel your subscription before the end of the trial period.
An alternative method is to use a standalone VPN application like TunnelBear, which achieves the same thing, but offers a wider selection of countries. TunnelBear offers users 1,5GB of free data a month, while unlimited data costs $4,99/month (or $49,99/year).
Other services such as Tunlr, HideIPVN and UnoTelly allow you to route your traffic through their servers to the same end. One of the perks of these services is that they provide instructions for connecting almost everything you can think of: Macs, PCs, Linux boxes, Apple TVs, iOS and Android devices, and gaming consoles like the PlayStation 3 and Xbox 360.
Article Source Craig Wilson.

By clicking “ACCEPT ALL”, you consent to the use of ALL the cookies. However, you may visit "Cookie Settings" to provide a controlled consent.
Cookie SettingsReject AllAccept All
Manage consent

This website uses cookies to improve your experience while you navigate through the website. Out of these, the cookies that are categorized as necessary are stored on your browser as they are essential for the working of basic functionalities of the website. We also use third-party cookies that help us analyze and understand how you use this website. These cookies will be stored in your browser only with your consent. You also have the option to opt-out of these cookies. But opting out of some of these cookies may affect your browsing experience.
Necessary Always Enabled
Necessary cookies are absolutely essential for the website to function properly. These cookies ensure basic functionalities and security features of the website, anonymously.
Performance
Performance cookies are used to understand and analyze the key performance indexes of the website which helps in delivering a better user experience for the visitors.
Analytics
Analytical cookies are used to understand how visitors interact with the website. These cookies help provide information on metrics the number of visitors, bounce rate, traffic source, etc.
Others
Other uncategorized cookies are those that are being analyzed and have not been classified into a category as yet.
SAVE & ACCEPT
Powered by